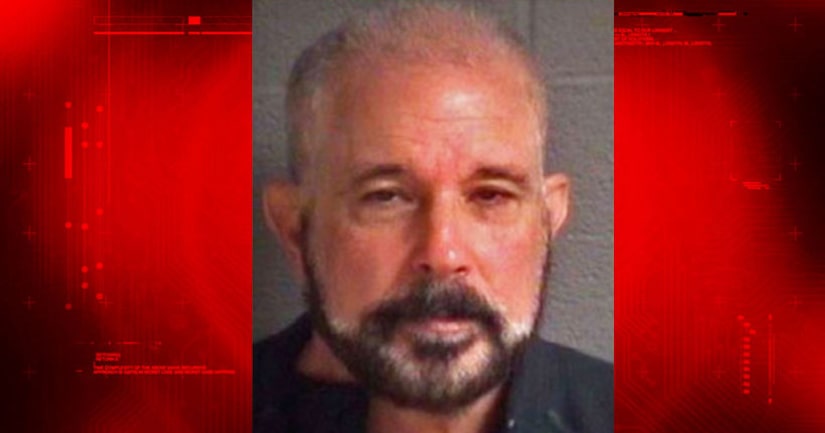 Lantigua, the former owner of Circle K furniture stores in Jacksonville, made his plea in federal court in Jacksonville rather than go forward with a trial.

When was asked directly by the judge if the facts read by prosecutors that he faked his own death and fraudulently submitted life insurance paperwork for financial gain were true, Lantigua answered, "Yes." This comes just weeks after Lantigua's wife Daphne Simpson pleaded guilty to related charges.

No sentencing date was set, but he could face up to 30 years on the bank fraud charge and 20 years on the conspiracy charge. Lantigua also awaits sentencing on two charges in North Carolina, which could make his maximum sentence greater than 50 years.

The Justice Department is seeking forfeiture of $2.8 million from Lantigua, who waived indictment.

He pleaded guilty in October to federal passport fraud and identity theft charges, which carry up to 10 years in prison. He has not been sentenced yet.

Investigators said he faked his death in South America in 2013 so his wife could collect over $5 million.

Lantigua was arrested near his wife's home in North Carolina last year after insurance investigators cracked the case by talking with a doctor in Venezuela who admitted signing a fake death certificate.

The wife's house was being built with funds from his insurance settlement.

Simpson faces a maximum of five years in prison and up to three years of supervised release. She could face fines up to $1,742,134.22.

U.S. Attorney Mark Devereaux recommended less than that maximum sentence of five years but also recommended restitution from Simpson of $871,067.11.

No sentencing date was set for her. 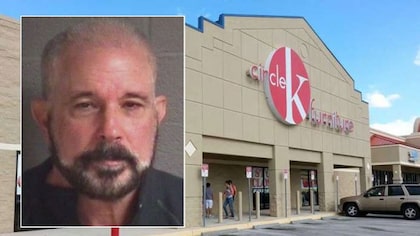