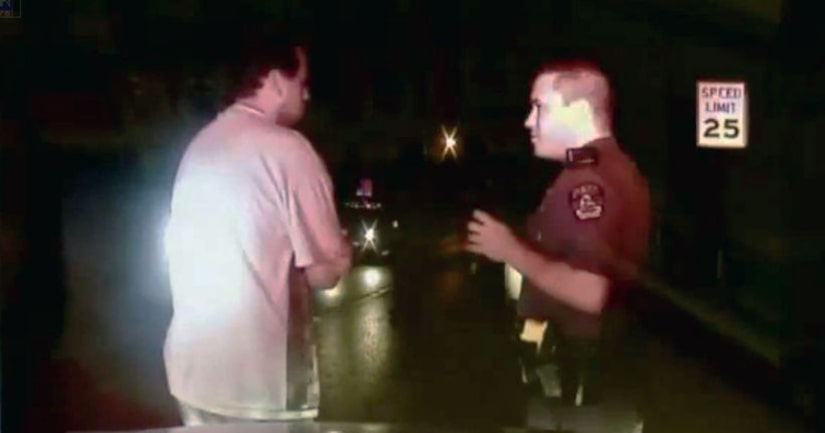 INDEPENDENCE, Mo. -- (WDAF) -- A conversation between Excelsior Springs police and teens was captured on dashcam video just hours before a crash that killed two of the young men.

Excelsior Springs police said they had no choice but to allow a car full of teenagers who admitted they had been drinking to go on their way. A short time later, that car crashed killing two of the four teens.

The crash happened in June. Police said the officer stopped the vehicle as it drove through town because two of the teens were yelling out of the windows.

"You've had a little bit?" the Excelsior Springs officer is heard asking. The officer who pulled over 19-year-old Anthony Dunlap around 3 a.m. told the teen he knew he'd been drinking.