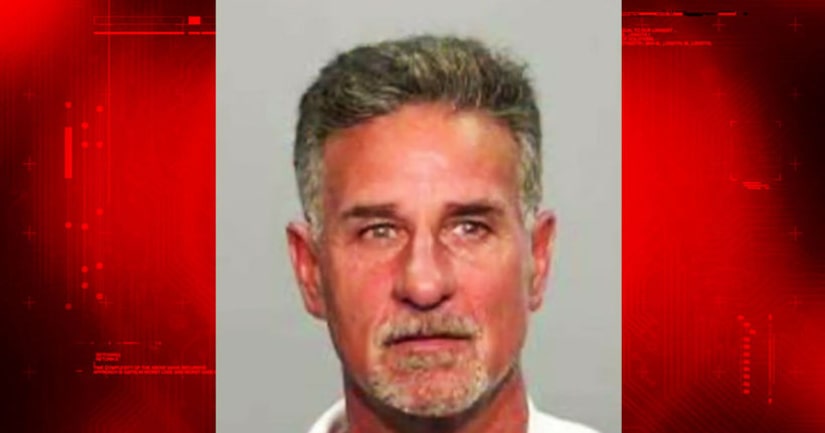 There is a $100,000 arrest warrant out for David Lee Russell, a 56-year-old transient man who frequents San Jose. Russell is wanted for two alleged assaults and attempted kidnappings that happened within seven days.

Russell is a convicted sex offender with multiple assaults on women. Police consider Russell a dangerous threat to the people of San Jose.

The first incident happened on August 29 at 5 p.m. in the area of Meridian and Hamilton Avenues. Russell allegedly assaulted and attempted to kidnap a young female victim.

The second incident occurred on September 1 around 5 p.m. in the area of Hillsdale and Narvaez Avenues. Police say Russell physically assaulted and kidnaped a second female victim.

Russell is a white male who weighs about 200 pounds and is 5 feet 10 inches tall. He is known to be driving a newer model white Nissan Rogue with no license plate.

Police are asking the public to help assist locating the wanted suspect. If spotted police ask people to call the San Jose Police Department at (408) 277-8900.