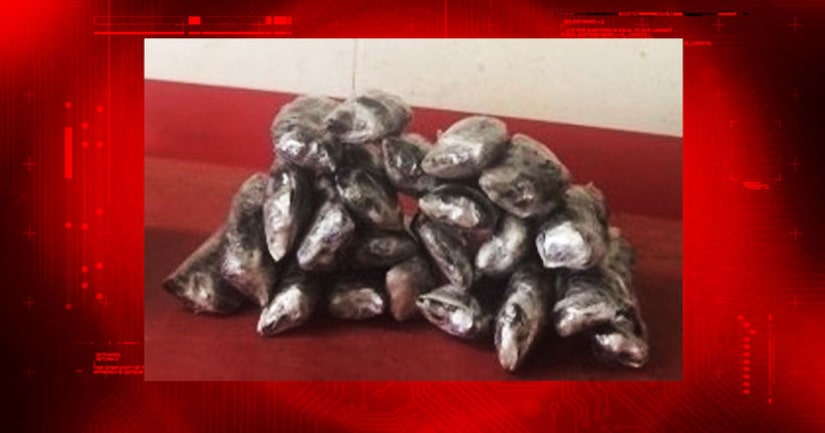 AMARILLO, Texas -- (KFOR) -- An Oklahoma City man was arrested after authorities in Texas allegedly discovered nearly $1 million worth of methamphetamine in his vehicle.

The Texas Department of Public Safety claims that it seized more than 12 pounds of methamphetamine on Saturday during a traffic stop in Carson County.

During the stop, the trooper found several plastic-wrapped packages of methamphetamine concealed inside the rocker panels.

The driver, 20-year-old Ernesto Ayala, was charged with felony possession of a controlled substance.

Authorities say the drugs were allegedly being transported from San Diego to Oklahoma City.