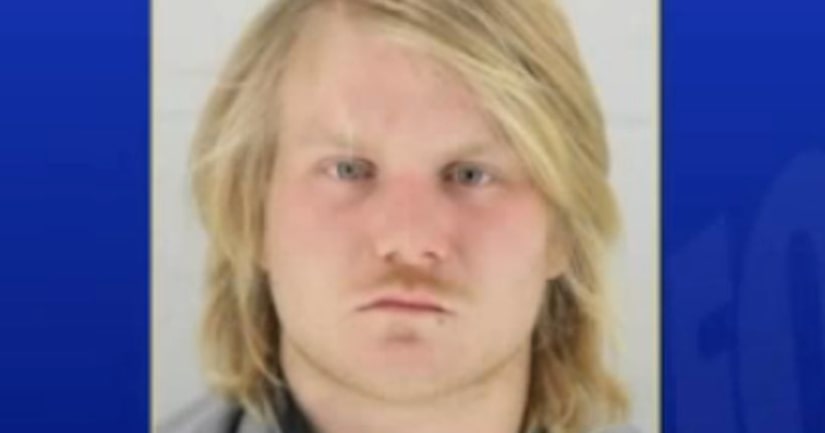 OVERLAND PARK, Kan. -- (WDAF) -- A 22-year-old man has been charged with capital murder and rape in the death of 46-year-old Juilanna Pappas, a woman who was missing since August 22 until her body was found late Wednesday night.

Korrey Rinke appeared before a Johnson County judge Thursday afternoon. If found guilty of the capital murder charge, Rinke could be sentenced to death.

Johnson County District Attorney Steve Howe says the murder charge was elevated to capital status because he believes Pappas was killed during or after the act of another felony, being raped.