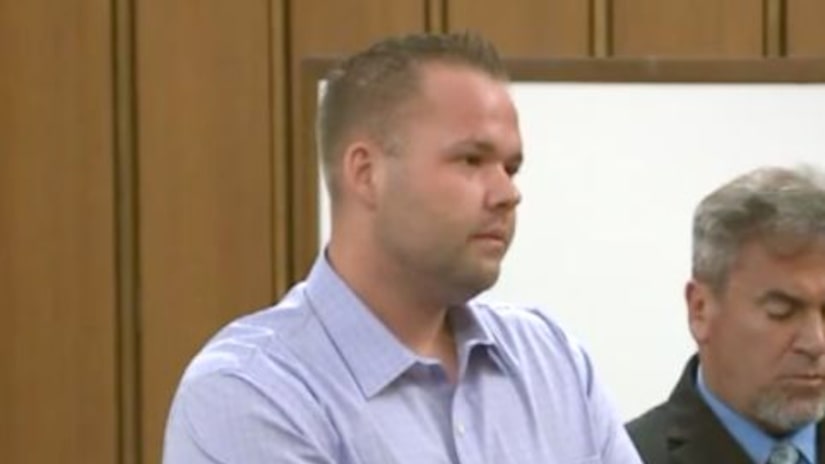 EUCLID, Ohio -- (WJW) -- A Cleveland man accused of throwing hundreds of eggs at the home of an elderly neighbor was sentenced on Thursday.

He reached a plea deal, but not everyone was pleased with it.

Due to a lack of evidence, many charges were dropped and Kozan only plead guilty to one count of inducing panic.

"I'm very insulted, I think it's a travesty of justice really," Al Clemens told Fox 8 about the sentencing.