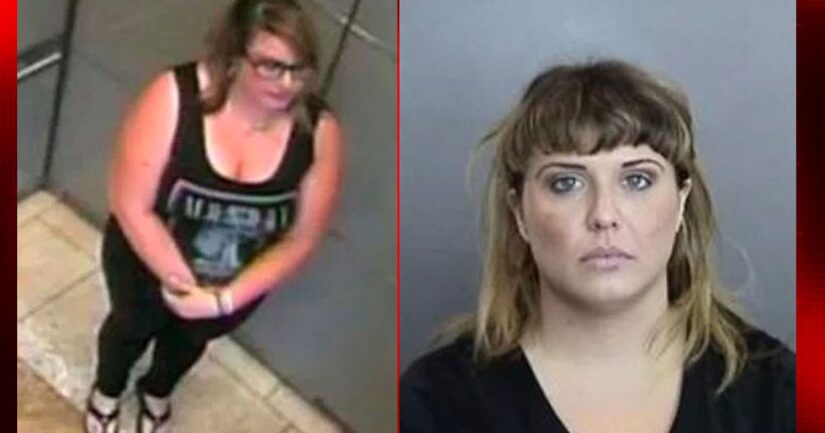 ANAHEIM, Calif. -- (KTLA) -- A woman has been arrested on suspicion of grand theft after allegedly stealing items from an apartment she rented through Airbnb, according to the Anaheim Police Department.

Julianne Marie Lavin, a 27-year-old transient, was arrested in Santa Ana on Tuesday evening on suspicion of grand theft and embezzlement, police said.

The theft was reported in the 1800 block of South State College Boulevard in late July when Lavin and an unidentified man rented the apartment.

When the owner returned all his furnishings, including appliances, a bed, a refrigerator a dishwasher and wall decorations, had been stolen.

“The loss of this case is tens of thousands of dollars,” Sgt. Daron Wyatt of the Anaheim Police Department said.

Video surveillance footage of Lavin was released to the public and led to her being identified and arrested, officials said.

The man who accompanied Lavin remains at large and the stolen property has not been discovered.

Wyatt said at least five other thefts have been reported from short-term rentals since May, but it is unclear if the incidents are related.

He said that those who rent out their homes short term should take proper measures to ensure they don't become victims of crimes, like asking rentals for identification and taking inventory of items in the home. 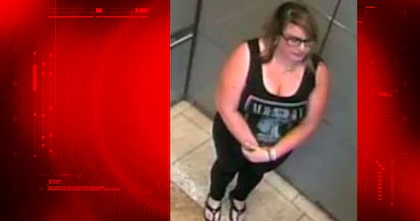