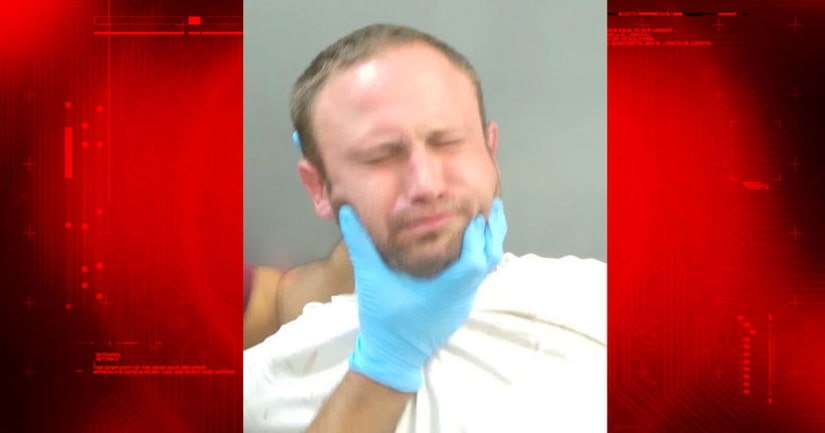 ST. LOUIS -- (KTVI) -- A man is behind bars after stealing a bag of Flamin' Hot Cheetos and trying to burn down a gas station. It happened Sunday at a store located on South Grand Boulevard.

According to our partners at the St. Louis Post-Dispatch, Joshua Lee Crook, 33, went into a gas station and picked up a bag of the Cheetos. The store's manager told him to put the bag down if he wasn't going to make a purchase. Crook did so, left the store and returned about one minute later.

Police records say he walked back into the store, grabbed the Cheetos and left again. The manager confronted him but was pushed and punched in the face.

Crook went outside, grabbed a gas pump nozzle and threw it on the ground. Authorities say gasoline began pooling on the lot. At that point, Crook threw a lit cigarette to the ground.

There was no damage because he failed at his attempt to start a fire.

He has been charged with first-degree attempted arson, a felony, and three misdemeanors. His bail is $20,000, cash only.

An unusual mug shot of him was released but did not immediately explain what was going on in the photo.