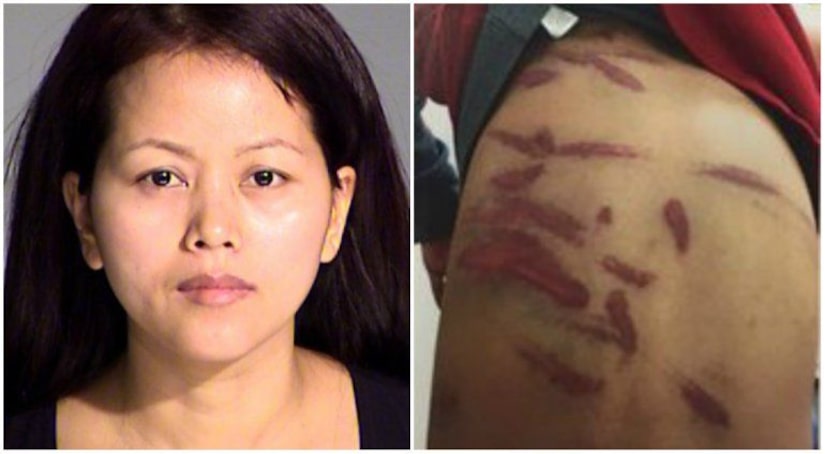 INDIANAPOLIS -- (WXIN) --The attorney for a woman charged with child abuse says Indiana's religious freedom law gives her the right to discipline her children according to her evangelical Christian beliefs.

Khin Par Thaing of Indianapolis was arrested in February on several charges including battery on a person less than 14 years old and neglect of a dependent.