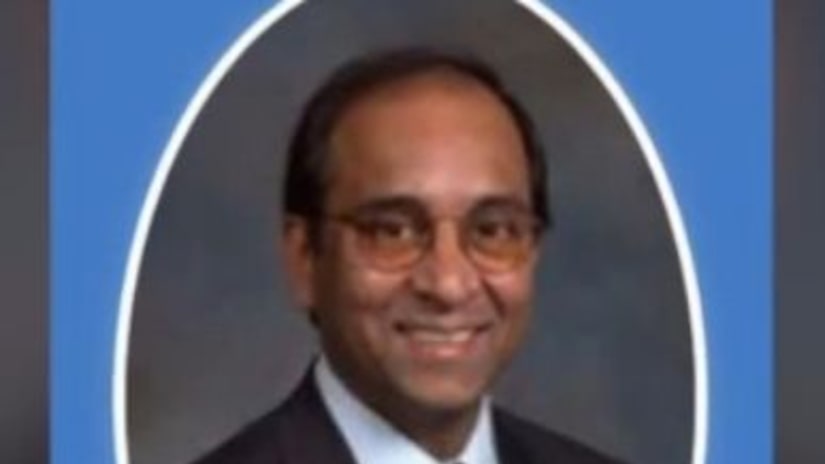 EL CAJON, Calif. -- (KSWB) -- An anesthesiologist who works at an East County pain-control clinic was arrested Wednesday on suspicion of intentionally getting patients hooked on painkillers and requesting sex once they were addicted.

Federal agents took Naga R. Thota, 62, into custody Wednesday morning at his workplace in the 2700 block of Navajo Road in El Cajon, according to the U.S. Drug Enforcement Administration.

Thota, who lives in the Lake Murray area, was scheduled to make his initial court appearance Wednesday afternoon before a federal magistrate in downtown San Diego, according to the U.S. Attorney's Office.