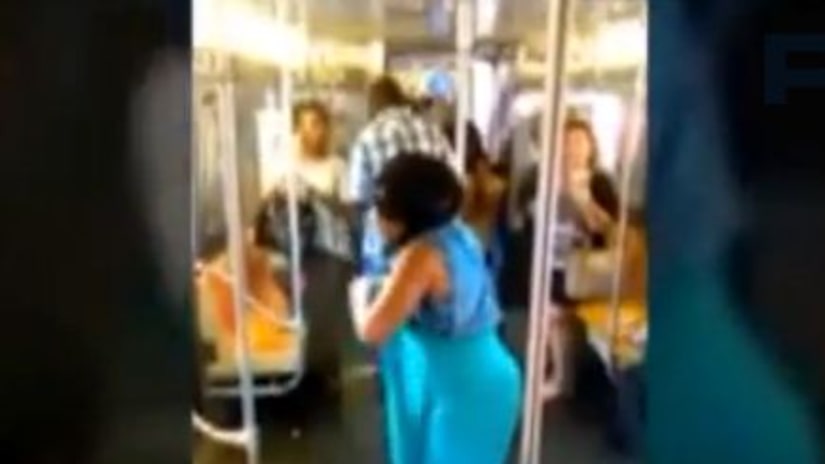 NEW YORK -- (WPIX) -- Zaida Pugh was arrested and faces reckless endangerment charges after a subway prank that involved crickets and worms on a D train.

One of the passengers spoke exclusively to PIX11 News about the ordeal.

“Zaida Pugh, I don't know what was running through your mind if you though this was going to be your break to get on Broadway, crickets on a train,” said the straphanger who only wants to be identified by his first name, Sal.

“What people are not understanding is that after the crickets and the worms were let loose, she was walking around with little clear plastic containers,” Sal said. “She was throwing these around in people's faces.”