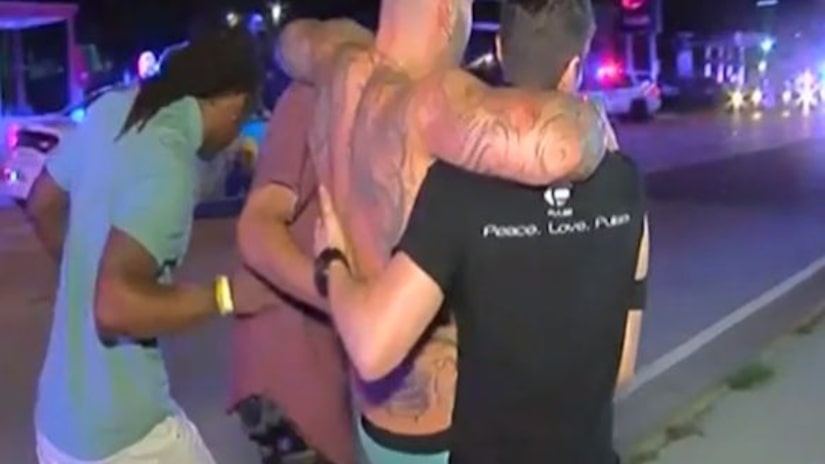 ORLANDO, Fla. -- (KTLA) -- One caller reports that a friend just texted him to say he'd been shot and was in the bathroom at Pulse in Orlando. Another man calls to say he safely fled after gunshots erupted at the popular nightclub.

The dispatcher asks how many shots he heard. “More than 10, I can tell you,” he replies.

The Orange County Sheriff's Office has released the 911 calls made in the early hours of June 12, as a lone gunman killed 49 people and wounded dozens more before police killed him in a shootout.

The Orlando Police Department, which received the bulk of the calls after the shooting began, has yet to release its 911 calls.