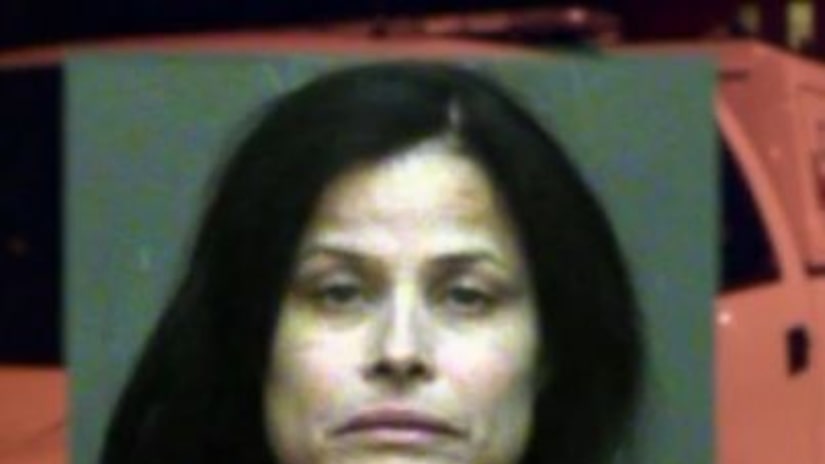 OKLAHOMA CITY, Okla. -- (KTLA) -- Authorities have released disturbing new details in the brutal killing of an Oklahoma City woman over the weekend.

On Monday, Juanita Gomez, 49, was arrested on one count of murder related to the death of her daughter.

On Aug. 27, officers were called to a home in the 1500 block of North McKinley Avenue after callers asked officers to check on the welfare of a woman inside the house.

According to court documents, officers arrived at the home and found 33-year-old Geneva Gomez lying on the floor with a large crucifix on her chest.

"Blood was visible and she had suffered severe trauma around her head and face," the documents state.

Geneva Gomez was pronounced dead at the scene.