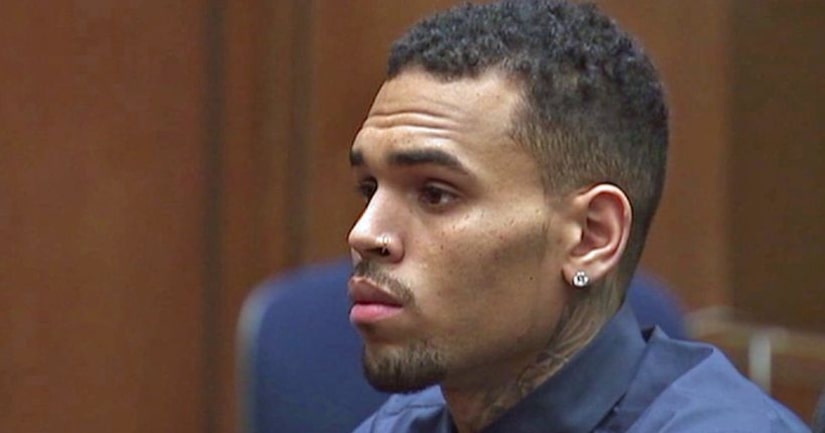 LOS ANGELES -- (KTLA) -- Singer Chris Brown has been arrested on suspicion of assault with a deadly weapon Tuesday after a woman said he threatened her with a gun, prompting an hours-long standoff with authorities, according to LAPD.

He was taken to police headquarters in downtown Los Angeles where he is expected to be booked into jail, officials said.

Police obtained a search warrant and were searching his Tarzana home, authorities said at a news briefing outside the home shortly before 1 p.m.

The department was conducting a "protective sweep" of the residence, and occupants were coming outside, Lt. Chris Ramirez with the Los Angeles Police Department said. Once removed from the home, they would be interviewed by detectives, who would then work to piece together what took place.

Officers first responded to the home in the 5000 block of Corbin Avenue after receiving the assistance call at about 3 a.m., according to Ramirez.

Video from the scene showed a woman leaving Brown's home Tuesday morning and waiting in the back of a patrol car.

Brown initially refused to come outside and was not allowing police into his home, according to Ramirez.

According to the victim, an angry Brown pointed the gun at her before she ran outside and called police, the Times reported.

Singer actor Ray J said on Instagram Tuesday that he was inside the party and that woman's story is false. He said that he continues to support Brown.

On Tuesday afternoon Baylee Curran spoke exclusively to TMZ Live, and said Brown asked her to sign a non-disclosure agreement after he threatened her. Curran said she refused to sign the waiver and left Brown's home shortly after the alleged incident, TMZ reported.

Until witnesses were interviewed, LAPD could not provide additional information about what had transpired at the home overnight, according to Ramirez. Brown's attorneys were also at the home.

“Right now, we're getting cooperation from everyone who's involved," he said.

Earlier, as police waited outside, videos surfaced on Brown's Instagram page denying he did anything wrong.

In one of the videos Brown said he was asleep most of the night and awoke to police outside his home.

"I'm not coming out ... it's always going to be f--- the police. Black lives matter," Brown said in one of the videos. "Good luck when you get the warrant or whatever you need to do. You're going walk right up in here, and you're going to see nothing, you idiots."

He also accused police of not responding as quickly to his own calls for help in the past.

"When I call police, for stalker people who are endangering my life, they don't come until the next day," Brown said.

Brown has a history of abuse involving women.

He was put on probation for five years in 2009 after pleading guilty to one count of felony assault over an attack on then-girlfriend Rihanna. He was jailed for almost three months in 2014 after violating his probation. 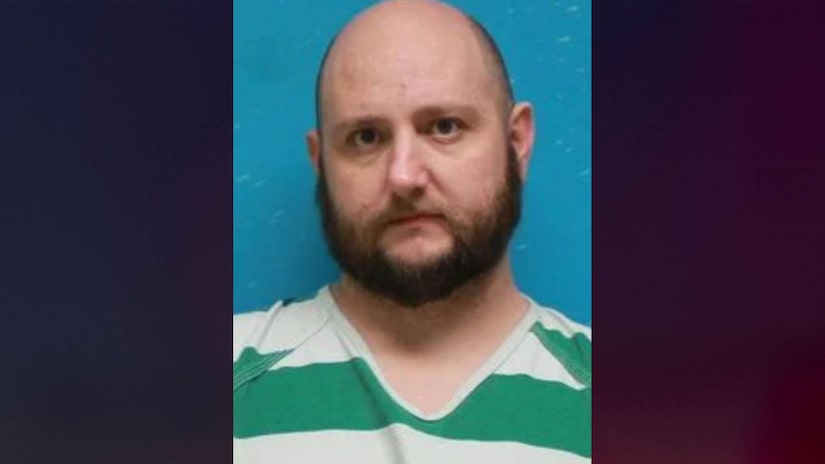