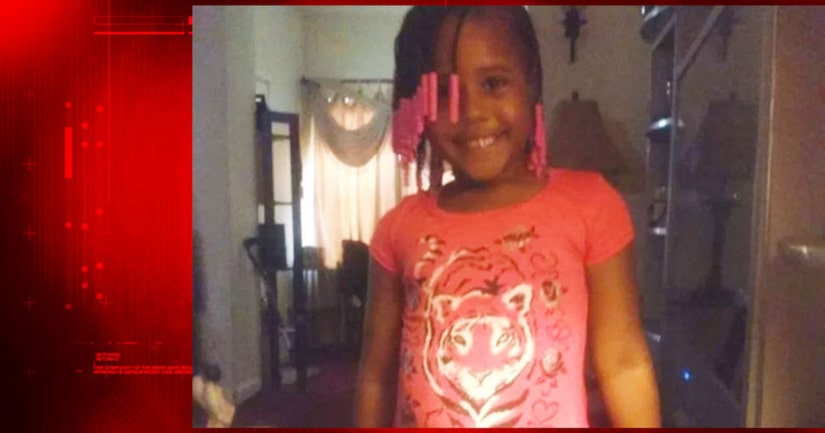 CAMDEN, N.J. -- (WPIX) -- Police have raised their reward to $50,000 for information into the death of an 8-year-old New Jersey girl who was caught in the crossfire of a shooting.

Gabrielle Hill Carter, 8, was shot in the head a little before 8:30 p.m. Aug. 24 in Camden on South Eighth Street, where she was playing on the sidewalk outside her house, police said.

Carter was taken to a hospital and later died from her injuries, officials said.

The reward was increased to $24,000 on Friday and $50,000 by Sunday with donations from several local groups, including the founders of the charter school where Carter was about to enter third grade.

The victim's uncle, Michael Carter, created a GoFundMe page Sunday for funeral expenses. As of Monday afternoon, more than $1,000 of a $12,000 goal had been raised.

Camden's prosecutor's office is leading the homicide investigation and is offering the reward for information that leads to the arrest and conviction in Carter's death.

Anyone with information can contact the Citizens Crime Commission anonymously at (215) 546-TIPS or (877) 345-TIPS.

FULL STORY: Reward swells to $50,000 in case of 8-year-old N.J. girl killed while playing outside - WPIX