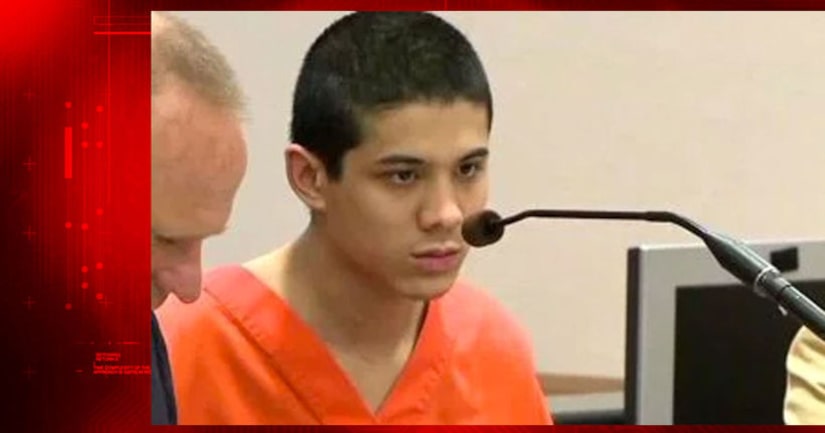 MADISON, Wis. -- (WITI/AP) -- Prosecutors have downgraded the most serious charge against a Wisconsin man accused of killing an Illinois woman in an interstate drive-by shooting.

Zachary Hays faced first-degree intentional homicide and reckless endangerment charges in Sauk County in connection with the May 1 incident that left Tracy Czaczkowski dead. District Attorney Kevin Calkins on Monday downgraded the intentional homicide count to first-degree reckless homicide, saying during a hearing that the charge is more consistent with what he's learning about Hays' mental state.

Hays pleaded not guilty by reason of mental disease or defect to all four counts.

Hays also faces charges in Milwaukee for allegedly killing his neighbor hours before he took to the road. A psychiatrist's report in that case found Hays could be suffering from schizophrenia or another mental disorder. 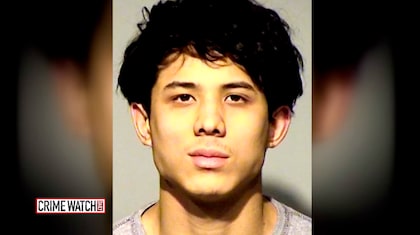