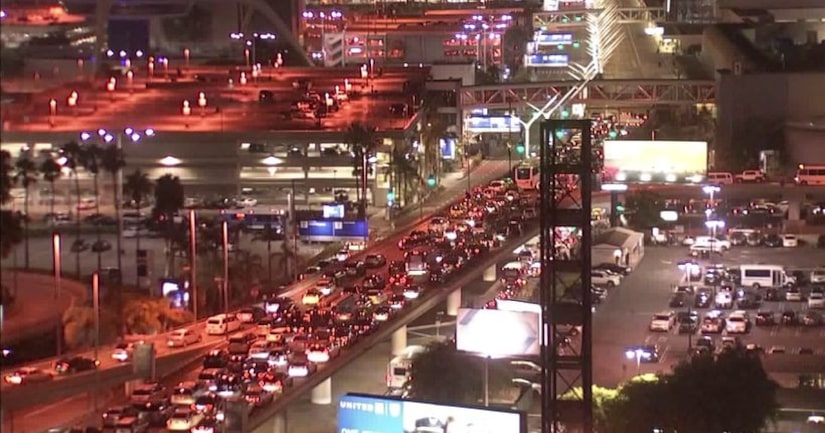 LOS ANGELES -- (KTLA) -- Los Angeles International Airport officials were working to resume normal operations Sunday night following a report of an active shooter that proved to be false but caused a traffic mess in the area and led to some delayed flights and some evacuations, authorities said.

The incident began just after 9 p.m. when police began investigating reports of an active shooter at LAX.

A short time later, police confirmed no shots had been fired.