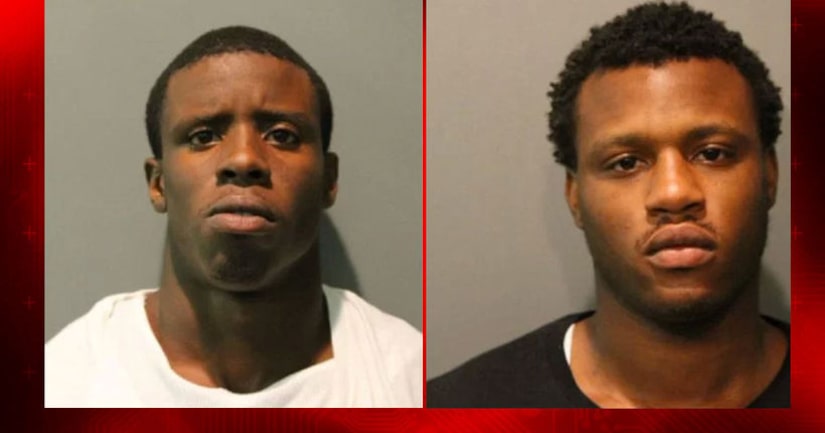 CHICAGO -- (WGN) -- The Chicago Police Department says two men have been charged with the shooting death of Nykea Aldridge.

The mother of four was shot in the head and arm as she walked with her newborn baby Friday afternoon.

Relatives say she had just registered her three oldest children for school.

Aldridge is the cousin of Bulls star Dwyane Wade.