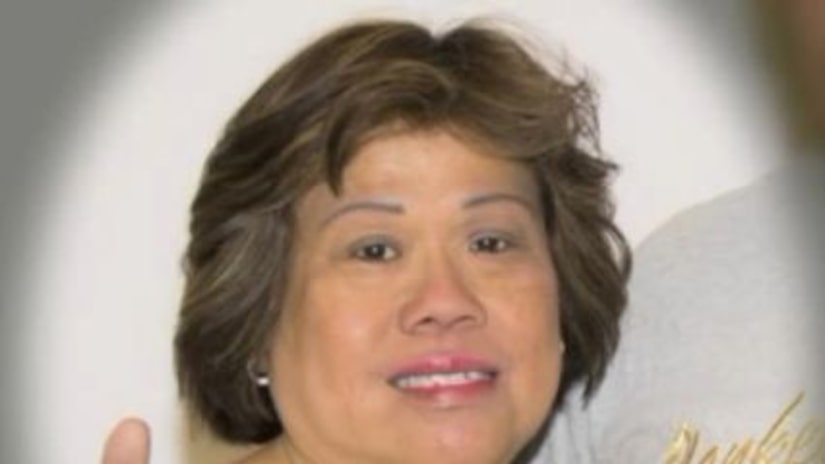 WATERBURY, Conn. -- (WTIC) -- Two days after a woman was murdered while on a food delivery call, the 911 dispatcher who took the emergency phone call has been placed on leave.

On Tuesday night around 9:30 p.m., Helena Vargas, 59, of Waterbury was found shot in the passenger side of a car outside 70 Linden St.

Four teens were arrested after the shooting, which was witnessed by a second delivery driver, Rolando Alvarez, 60, who was with Vargas.

On Thursday, Nicole Scarino was placed on administrative leave from her position as a civilian dispatcher due to her conduct on the call, during which you can hear her and Alvarez, whose first language isn't English, struggle to communicate. Scarino has been on the job for seven years.