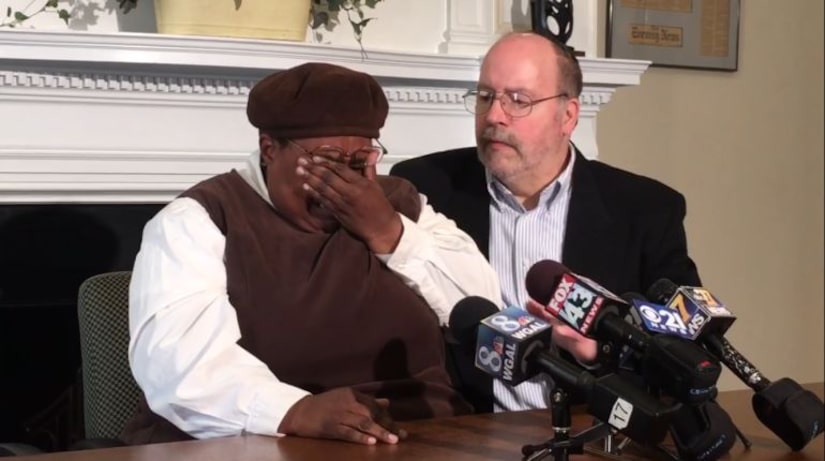 HARRISBURG, Pa. -- (WPMT) -- The Dillsburg couple who took in Artur Samarin has been charged with fraudulently receiving government assistance.

Stephayne and Michael Potts have each been charged with two counts of fraud stemming from taking guardianship of the Ukrainian national, who had assumed the "Asher Potts" identity in an attempt to stay in the United States.

Agents with the Office of the Inspector General allege that the Potts received $5,307 in food stamps and $8,346.28 in medical assistance for which they were ineligible after they added Samarin to their public assistance grant in March 2013, according to court documents obtained by FOX43. The assistance was received over a three-year period until March 6 of this year.

A preliminary hearing is set for October 6 in the court of Magisterial District Judge Sonya M. McKnight in Harrisburg. 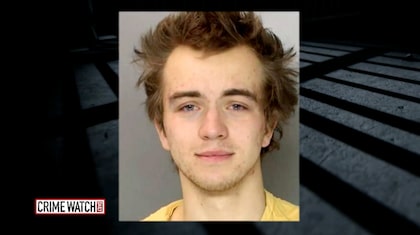 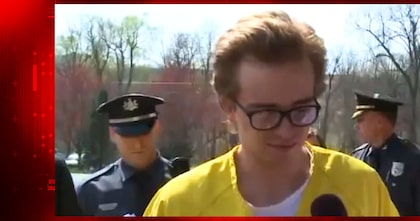