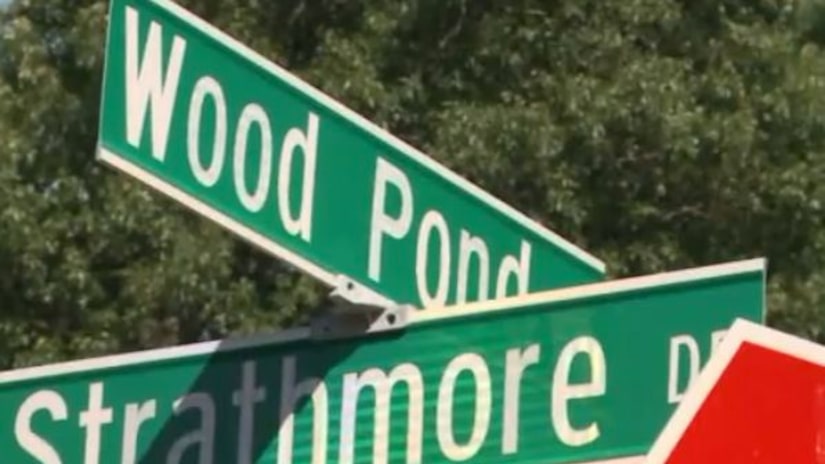 CHESHIRE, Conn. -- (WTIC) -- Police in Cheshire are searching for a man they said may be connected to several incidents in town over the last several months.

In May 2016, a woman was walking on Strathmore Drive when she was approached by a young white male who ran up behind her. Police said he grabbed her before picking up a bike and riding off into the woods.

In June of 2016, a walker on the Linear Trail was pushed to the ground by a male riding a bike. He grabbed her, smiled, and rode away, police said.