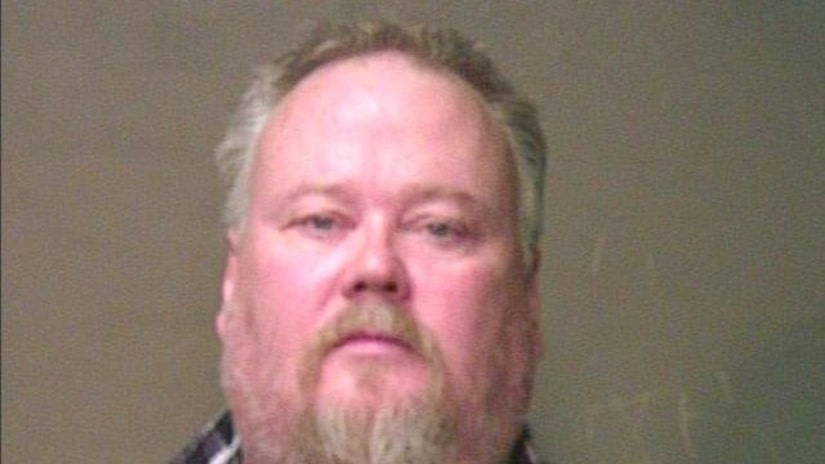 Donald McCord, 49, is facing 31 counts of including sexual abuse and first degree rape after being accused of sexually abusing a 14-year-old girl and a 17-year-old girl for nearly a decade.

One of the girls told authorities that the sexual abuse started in 2007 and she had been abused almost daily since then.