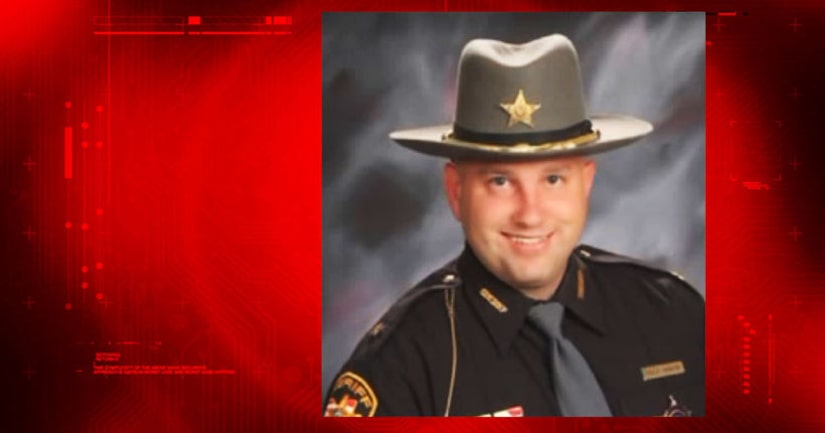 The indictments come following an investigation by the Ohio Bureau of Criminal Investigation that began in September of 2015.

The indictments charge that Overmyer improperly used and tampered with department funding records and that he deceived doctors and pharmacists to get prescription pain medicine. Theft charges against him relate to allegations that he improperly took medications from the drop boxes.

Overmyer was indicted on the following:

Overmyer is expected to be arraigned Wednesday, August 24.