HOWARD BEACH, Queens -- (WPIX) -- The reward for information about Karina Vetrano's death has increased again, to $300,000.

The bulk of it comes from donors to a GoFundMe determined set up by Vetrano's parents and Howard Beach neighbors. Police recently raised their reward for information to $25,000. Mayor Bill de Blasio announced that they'll be offering an additional $10,000.

“While we greatly appreciate the help of the police, Howard Beach is a community not known for sitting back while other people work on our behalf,” the GoFundMe page reads. “Karina has become the 'daughter' of the entire community and we are committed to seeing justice served in her memory.”

Vetrano, 30, left her Howard Beach home on Aug. 2 for a run. Her body was discovered five hours later in marshland, not far from where she lived.

She was strangled and sexually assaulted, police said. A sneaker and earbuds were recovered from the scene.

Anyone with information about Vetrano's murder is urged to call the NYPD Crime Stoppers at 1-800-577-TIPS.

All calls will remain anonymous. 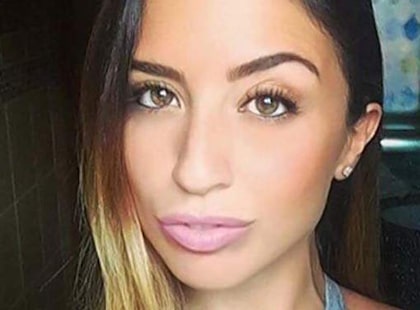 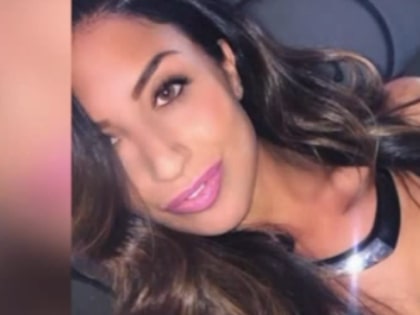 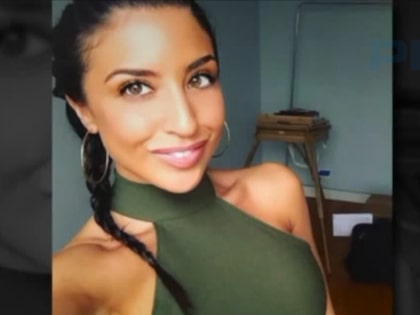 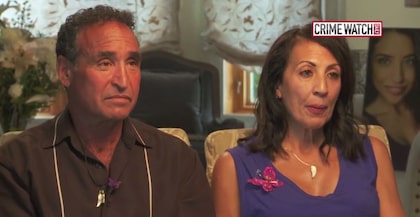 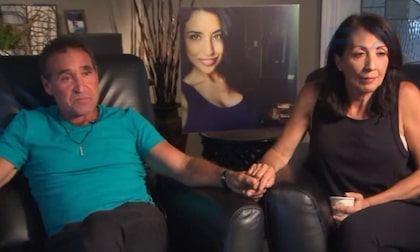