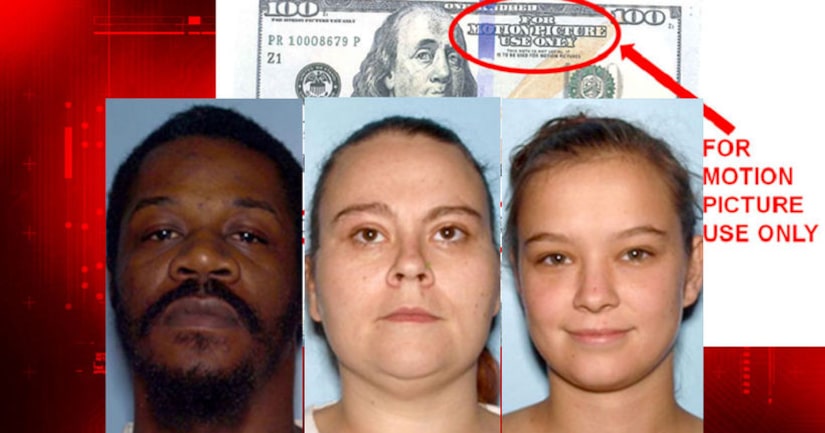 GWINNETT COUNTY, Ga. -- (WGCL) -- A suspect is now in custody after an elaborate scheme involving $1,000 in fake movie money that was used at a metro Atlanta Walmart.

Police say Travis Taylor and Melissa Sinquefield bought $1,000 worth of lawn equipment at a Walmart in Buford on July 19. The suspects used 10 motion picture $100 bills, according to authorities.

According to authorities, Sinquefield confronted the cashier, Jocelyn Gerstenlauer, about an alleged personal debt prior to the purchase. Afterward, police say Sinquefield walked out of the store, which is when Taylor allegedly used the fake money to buy the equipment at Gerstenlauer's register.

Police say Gerstenlauer never returned to work after the fake money was found in her register.

Gerstenlauer turned herself into authorities around noon Tuesday and is being charged with first-degree forgery.

Wednesday, the Gwinnet Police Department announced two more suspects are sought in the related use of the same batch of counterfeit money. 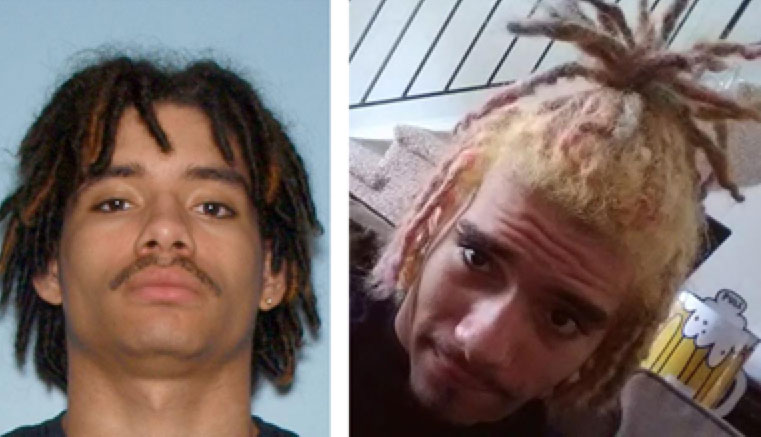 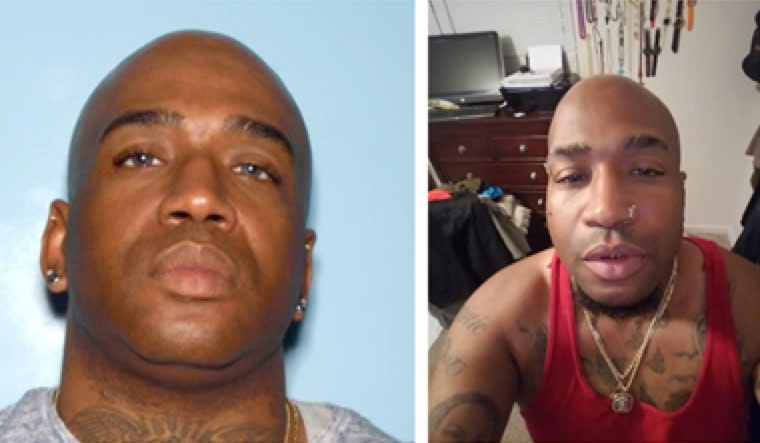 Detectives secured warrants for forgery in the first degree and theft by deception for both Lamb and Mayberry.