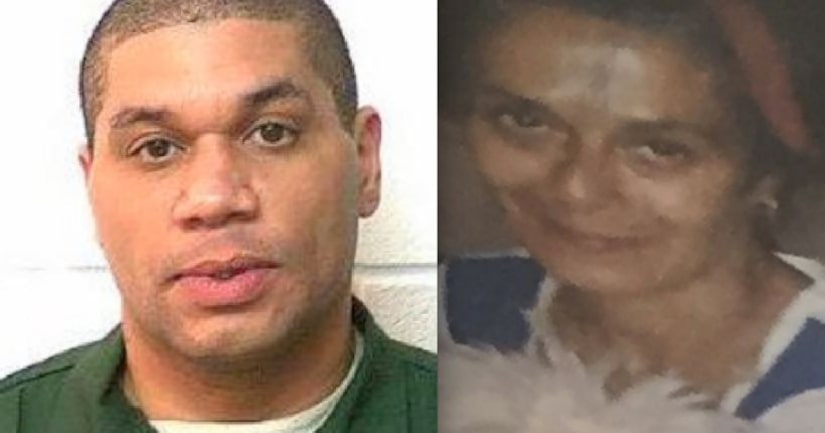 THE BRONX, N.Y. -- (WPIX) -- A Bronx man has been arrested after he confessed to police that he murdered his girlfriend because he "realized he hated her," authorities confirmed Tuesday.

Surveillance video obtained by police shows a man identified as 44-year-old Miguel Bonilla wheeling a shopping cart containing what appeared to be the body of 52-year-old Juana Alvarez, from home at 1460 Grand Concourse.

Alvarez has been missing since July 11. Her body had not been recovered as of Tuesday night, police say.