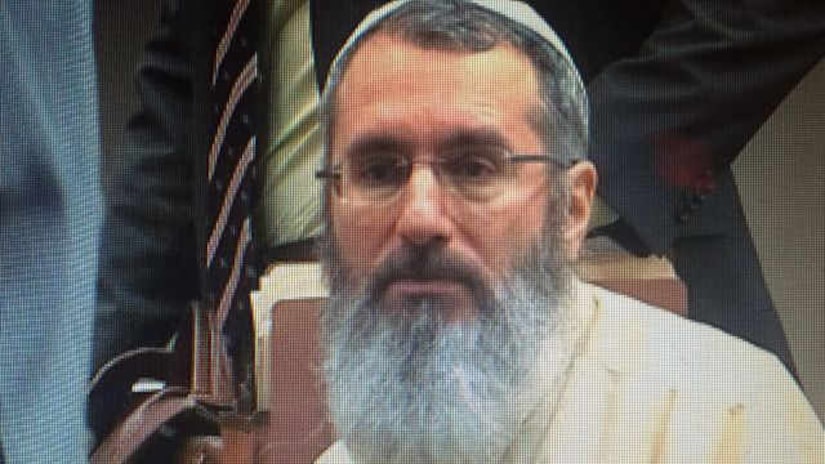 DEKALB COUNTY, Ga. -- (WGCL) -- A retrial in the Hemy Neuman murder trial did not end well for him. A DeKalb County jury found Neuman guilty Tuesday in the murder of his alleged lover's husband.

A judge sentenced Neuman to life in prison without the possibility of parole for the malice murder conviction.

The jury found Neuman found guilty of malice murder and guilty of a firearm possession during the commission of a felony. Jurors rejected a claim by Neuman's defense attorneys that he was delusional and did not know right from wrong when he shot Rusty Sneiderman to death in 2010 after Sneiderman dropped off his son at a daycare center in Dunwoody.

The jury deliberated for a couple of hours Monday and an hour and a half on Tuesday before reaching the guilty verdicts.

Dekalb County District Attorney Robert James expects an appeal. But still he is pleased the jury was able to reach this decision today.

"Hemy Nueman got what he deserved today," James said. "What he deserves is to spend the rest of his life in prison without parole and to die in prison."

DeKalb County District Attorney Robert James used courtroom theatrics in an attempt to show the jury that Neuman was faking mental illness. James jumped on a table and scurried around in the courtroom mocking Neuman.

The shooting took place in 2010 outside a Dunwoody daycare center after Sneiderman dropped off his son. According to testimony, Neuman originally planned to do it at the Sneidermans' home, but Rusty Sneiderman caught a glimpse of him that day, and he had to leave the area quickly.