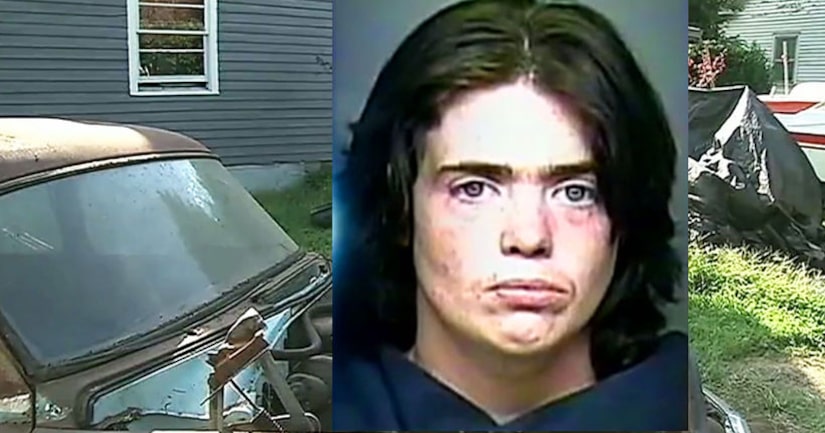 CHESTER, S.C. -- (WSOC) -- A Chester woman is accused of putting her newborn son in a refrigerator for hours, authorities said.

Deputies said that on Feb. 27 they were called to the hospital for a report of a child that was brought in unresponsive.

Investigators said Blackwell placed her 4-day-old son in the refrigerator at her home on Rose Street. After three hours, the child was removed from the working refrigerator and the family called EMS, the warrant said.

The infant, William David Lewis, died the same day of hypothermia, according to the Chester County coroner.

Authorities haven't said what they think may have led Blackwell to act as she did.

The coroner said the investigation took six months because officials had to conduct extensive interviews about the newborn's death.

WSOC-TV also spoke with Jeff Lewis, the father of the child. He was in tears as he said he didn't think Blackwell did what investigators said she did.

He said there were other people in the house that night and called Blackwell "a good mom."

Blackwell has a bond hearing set for Tuesday afternoon in Chester.