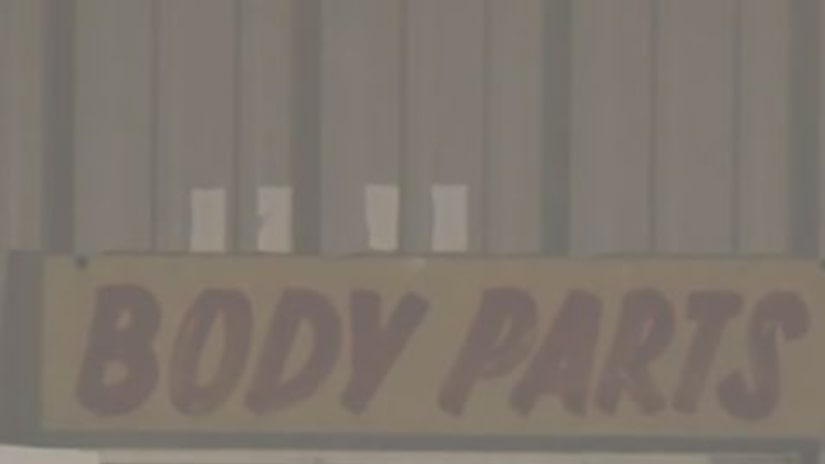 HOUSTON -- (KIAH) -- Grisly details are coming out about the brutal beating death and decapitation of a Houston auto parts shop owner.

Police have Raymond Jackson, 62, after the death of Enayatolah "Andy" Khorsand, 58, last week.

Court documents said what Jackson did to his friend Andy would make anyone sick to their stomach.

What Jackson didn't know was that a surveillance camera inside the Mykawa Auto Parts store in south Houston was on.