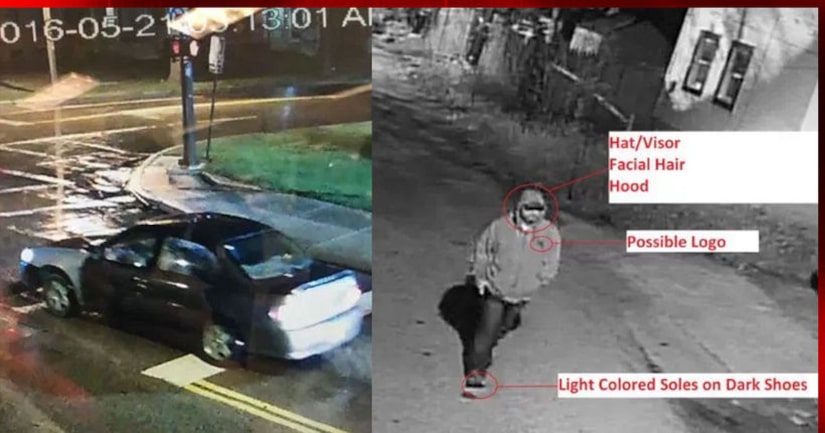 CLEVELAND -- (WJW) -- The FBI is looking at the possibility that a social media link may have played a role in the case of a young girl's abduction from her west side home in May and an attempted abduction in Elyria in February.

A 6-year-old girl was taken from her home on West 104th Street on May 21. She was found safe on Lyric Avenue after being held for more than 17 hours.

The young victim said she was brought to a brick house with a white door and black front porch railings. She told investigators she was kept in a bedroom with wallpaper of moose, grass and trees.

FBI Special Agent Vicki Anderson said they are checking into the possible social media connection to the cases. She said a social media app may have allowed the suspect to find out where the girls lived. We are working to learn more on the update on this case.

There is now a $20,000 reward for information leading to an arrest in the case. The suspect drives a 2002 to 2003 Chevrolet Malibu with mismatched fender on the front driver's side.

Authorities said the abduction is related to a Feb. 25 incident, where a man tried to pull a 10-year-old girl through her bedroom window.