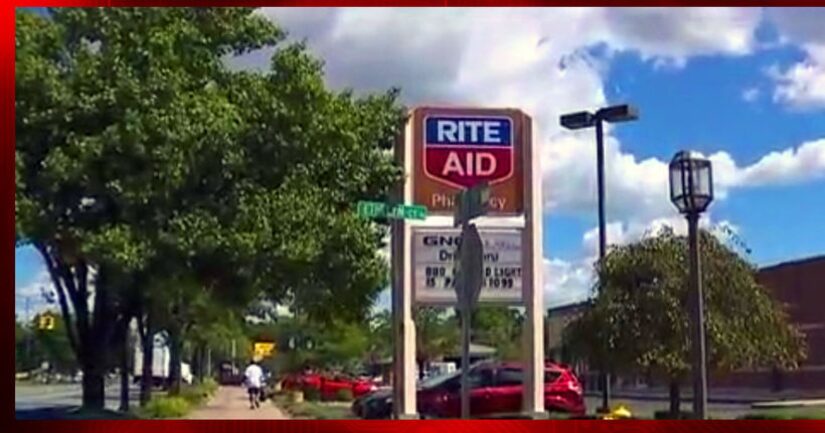 Police say the elderly man declared he was a CPL holder as he noticed the suspect approaching him erratically. The suspect then reportedly pointed an unknown object at the victim, and that's when the 91-year-old pulled out his gun and opened fire, striking the suspect in the neck.

The suspect, described as a black male in his late 20s, was transported to a nearby hospital in police custody.

Anyone with information is asked to call the Eastpointe Police Department at (586) 445-5100.