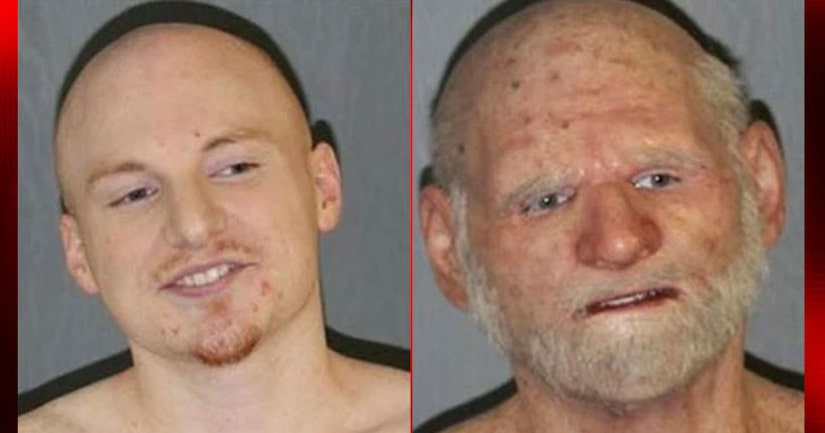 SOUTH YARMOUTH, Mass. -- (WBZ) -- A fugitive wanted on drug trafficking charges tried to elude police by disguising himself as an elderly man.

Police say 31-year-old Shaun Miller of Hyannis was among several people indicted in April for possession of heroin with intent to distribute.

On Thursday, officers surrounded a South Yarmouth home where Miller was believed to be staying. An “elderly man” then walked out of the house.

“Upon further investigation, officers determined that the “elderly man” was in fact Miller, and at that point, officers pulled off Miller's realistic disguise and placed him under arrest,” the U.S. Attorney's Office said.

Miller is being held pending a detention hearing scheduled for later this month.