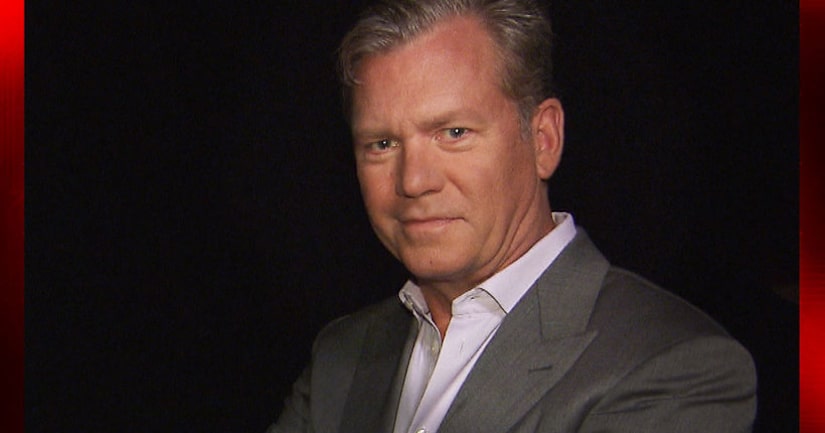 The Emmy®-nominated syndicated series Crime Watch Daily will have a new host and a new name when the show premieres its second season on Monday, September 12, 2016, with veteran investigative journalist Chris Hansen joining the show, which will now be called Crime Watch Daily with Chris Hansen. Hansen is the famed crime reporter best known for his headline-making investigations on Dateline NBC, where he helped put 300 child sex predators behind bars with his hidden camera series To Catch a Predator.

The announcement was made today by creator/executive producer Lisa Gregorisch-Dempsey, who said: “There isn't a bigger, more respected name in crime reporting than Chris Hansen. We hunted down Chris the way he hunts down predators to take this job. We are excited to have him lead our amazing team of correspondents, to build on our success and take Crime Watch Daily to the next level.”

Hansen will bring his hugely popular "Predator" franchise back to life on the show in a revamped, broader-reaching new signature series called “Hansen vs. Predator.” In these segments, Hansen will help bust a new breed of child predators that can now target children through a myriad of new social media platforms. He will also go after predatory teachers, dirty politicians, financial scammers and even celebrities.

“I am thrilled to join the extraordinary team at Crime Watch Daily,” says Hansen. “It's a perfect platform for enterprise reporting. I can't wait to get started!”

“The name Chris Hansen is synonymous with crime fighting,” said executive producers Scott Eldridge and Jeremy Spiegel. “We can't wait to come out of the gate with all-new takedowns as Chris expands his net to other types of predators. He lives and breathes crime, so this is the perfect fit.”

For its second season, Hansen will anchor the Emmy®-nominated series from the streets of New York City, while the show maintains its newsroom in Los Angeles. Hansen will lead the show's team of crime-fighting reporters that includes Matt Doran, Jason Mattera, Ana Garcia, Andrea Isom and Michelle Sigona.

Returning in a showcased new role is special correspondent Elizabeth Smart, an activist and journalist who came to national attention in 2002 when she was abducted from her Salt Lake City home at the age of 14. Smart will bring her powerful life story and unique point of view to help tell other survivors' stories and to be an advocate for victims.

Crime Watch Daily with Chris Hansen is nationally syndicated on Tribune-owned stations in 30 markets, including New York, Los Angeles and Chicago. The show is also cleared on additional stations representing 99 percent of the country. Affiliate news stations will continue to serve as an “extended newsrooms,” sharing local resources and reporters to cover the stories in local markets all over the country.