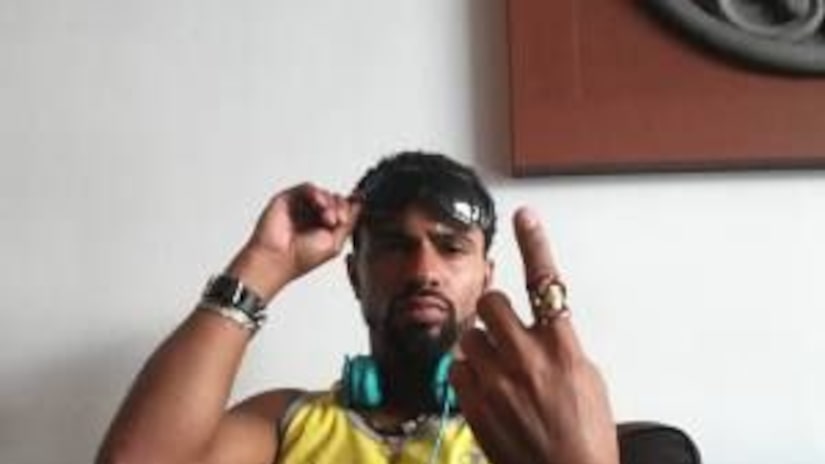 THE BRONX, N.Y. -- (WPIX) -- Broadway dancer Marcus Bellamy has been charged with murder after his apparent boyfriend was found dead in a Bronx apartment Friday.

Police discovered an unconscious and unresponsive 27-year-old man with head trauma when they arrived at the scene around 4:15 p.m. Friday on 174th Street.

The man was taken to the hospital where he was pronounced dead.

Bellamy was taken into custody and charged with murder.

FULL STORY: Did Broadway dancer confess to murder of boyfriend on Facebook? - WPIX