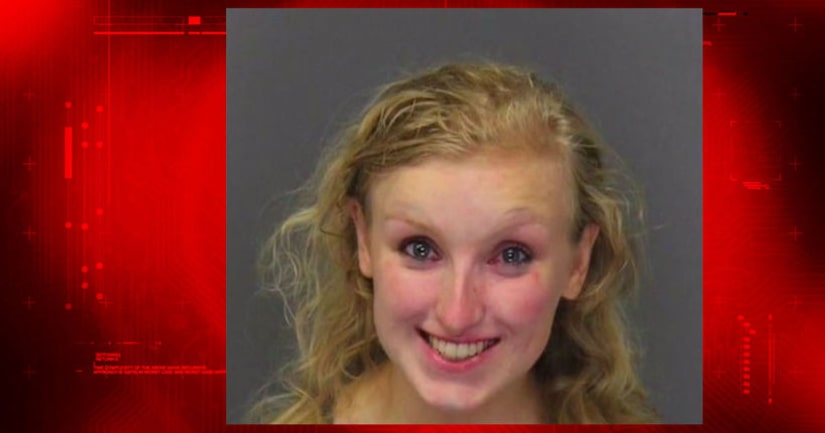 TROY, Mich. -- (WXYZ) -- Jocelyn Reardon, 20, was arrested for drunk driving after Troy Police found her behind the wheel of her pickup truck in the parking lot of the district courthouse around 3 a.m. Sunday.

Reardon told officers that a male friend had been with her and that he did most of the driving, but she admitted to driving to the spot where officers found her, and officers say Reardon was slurring her words.

Police say Reardon was parked not far from the police station because she wanted to pick up two friends who had been arrested two hours earlier.

One of her friends was a 23-year-old woman who was driving drunk and naked from the waist down, police say. She and Reardon were both cited for Operating a Motor Vehicle Under the Influence of Alcohol.

Another friend was only 19 years old and also intoxicated. She was issued a misdemeanor citation for Consuming Alcohol While Under the Age of 21.