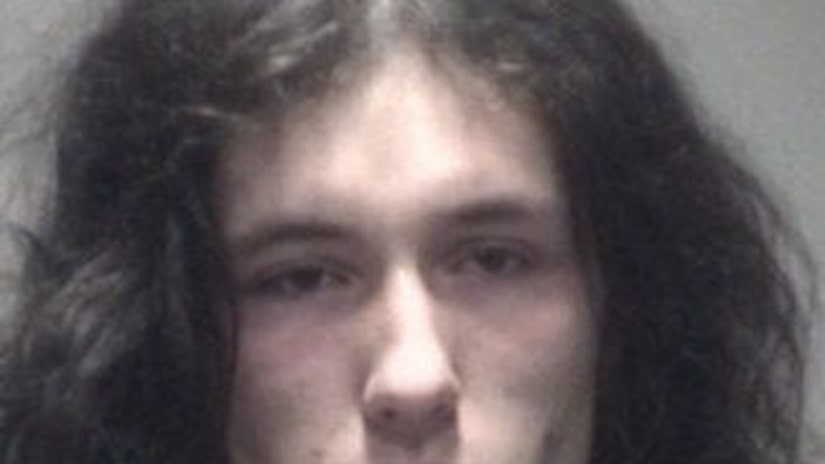 ROSWELL, Ga. -- (WGCL) -- The man accused of killing two teenagers in Roswell could learn in court Friday what type of evidence prosecutors have connecting him to the Roswell murders of two teenagers found behind a Publix supermarket.

Jeffrey Hazelwood, 20, is scheduled to appear in court at 9:30 a.m. for a preliminary hearing. The purpose of the hearing is to determine whether there's enough evidence to send the case to trial.