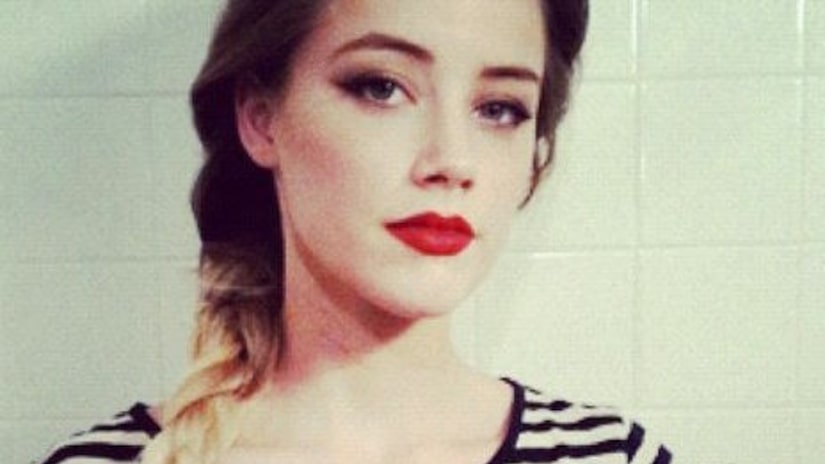 lOS ANGELES -- (KTVI) -- Amber Heard has made good on her promise to give the millions she received from her divorce settlement with Johnny Depp to charity.

Heard distributed her $7 million settlement between two organizations — Children's Hospital of Los Angeles and the ACLU, which will put its portion of the funds toward efforts to stop violence against women.

“As described in the restraining order and divorce settlement, money played no role for me personally and never has, except to the extent that I could donate it to charity and, in doing so, hopefully help those less able to defend themselves,” Heard said in a statement via her publicist. “This is over and above any funds that I have given away in the past and will continue to give away in the future.”

Heard and Depp came to the settlement on Tuesday, one day before they were scheduled to appear in court.