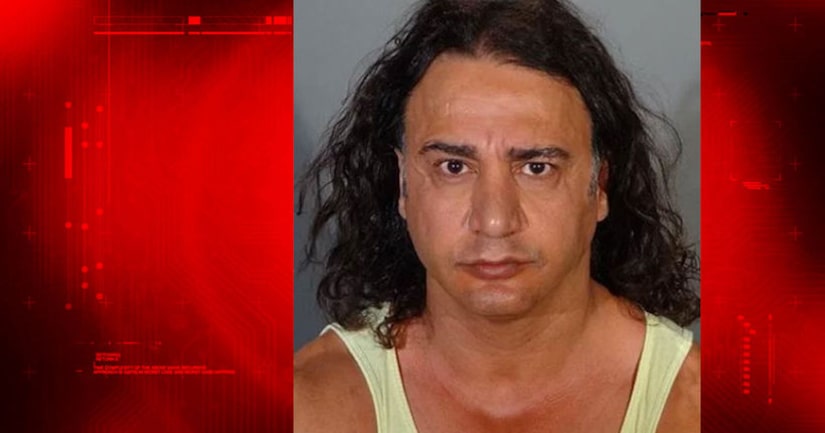 GLENDALE, Calif. -- (KTLA) -- Additional victims were being sought Wednesday of a 48-year-old Glendale man accused of sexually assaulting as many as three clients at his laser hair removal business.

Antonio Nozar was arrested Wednesday at his home on multiple counts of sexual battery and operating a business without a proper license, according to a news release from the Glendale Police Department.

The most recent case was reported on Aug. 12 by a 28-year-old woman who claimed Nozar touched her inappropriately and repeatedly tried to kiss her while being treated at the “Smooth Skin Laser Clinic” on E. Broadway.

Last year, a 31-year-old woman made similar claims about a man who treated her at the same business.

During the investigation, detectives learned that Nozar was the owner and sole employee of the clinic despite being unlicensed as a laser operator.

According to investigators, Nozar was using a real doctor's name in order to make his business appear legitimate on his website.

The doctor, identified as 76-year-old Hooshang Tabibian was allegedly receiving money from Nozar for the use of his name. An active arrest warrant was issued for Tabibian for unlawful practice of medicine.

Detectives also discovered another similar report from a third victim dating back to 2009. That case was rejected by the District Attorney's office due to insufficient evidence.

Police believe there may be additional victims and are urging anyone with information to call (818) 548-4991.