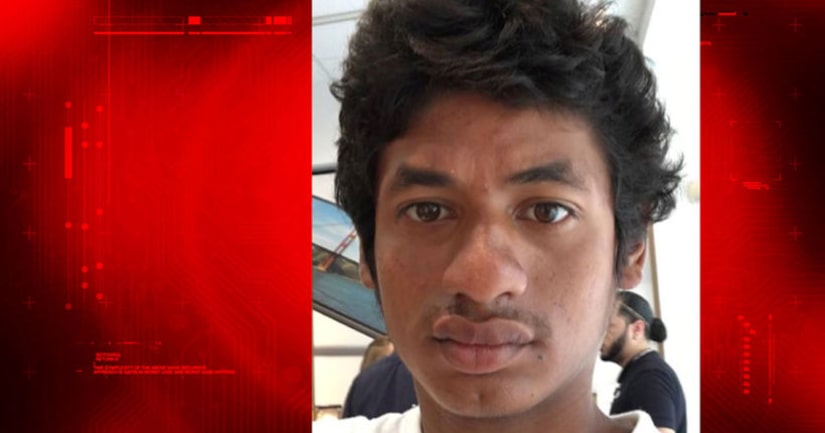 ORLANDO, Fla. -- (WKMG) -- Orange County sheriff's deputies said they will beef up patrols around at least five schools Thursday after violent threats against them and their students surfaced online.

Investigators said one of the threats made reference to shooting up Colonial High School on Thursday. Others involved planting pipe bombs at Boone High School and Liberty Middle School.

"Our school is working closely with OPD and the Orange County Public School District Police to handle a social media concern mentioning our school," Boone High School Principal Dusty Johns said in a phone call. "Please know that our joint investigation is ongoing and thorough."

Edgewater High School and Colonial 9th Grade Center were also mentioned in some of the threats.

"If I get no more information, my son may not go to school tomorrow," said Tom Hill, whose son attends 11th grade at Boone High School.

Orange County Sheriff's Office investigators said they want to talk to Jesus Wellington Kong, 23, about the threats. They call him a person of interest and they're actively looking for him.

News 6 found out Kong has a long list of aliases, and he's also been arrested in Central Florida and other areas outside of Florida several times.

According to court records, Kong has been arrested at least four times in Orange County, on charges of trespassing and petit theft.

In one case, News 6 found out the attorneys recommended having him screened for possible Baker Act criteria, which means he could have been admitted against his will for mental health issues.

"We have to take it seriously, whether there's a threat of mental issues or not," said Jeff Williamson, spokesman for the Orange County Sheriff's Office.

Williamson admits sheriff's investigators knew about the threats for weeks, and did not release any information. He said his investigative team used that time to determine there wasn't much validity to the threats.

He said deputies will be patrolling the schools Thursday as an added layer of safety.

Kong, who also goes by Jesus Henry Kong, Jesus Matute and Jessie Eloah Calix, is described by deputies as 5 feet 5 inches tall and 140 pounds, with a mole on his left cheek and burn scars on his hand and chest. He is a transient, but appears to move between California, Virginia, Maryland and Florida.

Anyone who has information on his whereabouts is asked to call the Orange County Sheriff's Office, Crimeline at 800-423-TIPS or local law enforcement.