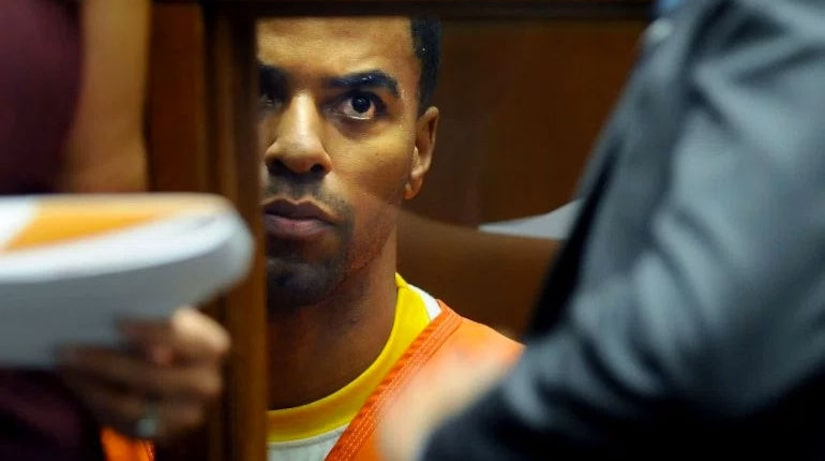 NEW ORLEANS -- (WGNO) -- Former New Orleans Saint and NFL star Darren Sharper was sentenced to 18 years in prison Thursday in a case where he was accused of drugging and raping as many as 16 women in four states.

As part of the plea deal made earlier this year, Sharper was sentenced to 220 months after one of his victims gave an emotional speech.

The young woman detailed how her life has changed after being raped by Sharper, saying she had to sleep with her mom for three months, has night terrors, and has to take HIV medicine that makes her sick every morning.

His 25-year-old victim ended her speech in Judge Jane Triche Milazzo's courtroom with her “favorite” Sharper quote. An excerpt about Sharper's daughter and how protective he feels over her.

The victim went on to say she hopes no one ever treats his daughter the way he treated his victims. Finishing her speech with three words, “go to hell.”

The maximum penalty for rape in the state of Louisiana is 20 years. Sharper was sentenced to 18.3 years for illegal drug charges in federal court, but time can be added for the rape charges to increase his sentence.