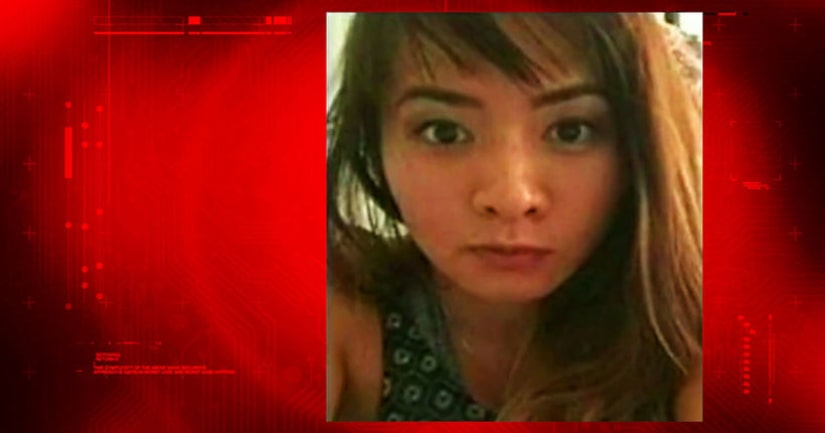 CHARLOTTE, N.C. -- (WSOC) -- Police told Channel 9 that a body has been found in connection with the search for a missing 23-year-old woman from Charlotte.

The body was found Wednesday morning, officials said. The discovery came shortly after police began a search for Sandy Le near Interstate 485.

Police have not confirmed that the body was Le, but Channel 9 did see her family at the scene.

Investigators tracked Le's cellphone to a general area in Harrisburg, close to where police discovered the body near Robinson Church Road and Britley Lane.

Authorities could be seen Wednesday searching that area with a police helicopter and with officers on the ground.

Charlotte-Mecklenburg police were working with Cabarrus County deputies since the remains were found in that county.

The medical examiner will confirm the identity and determine the cause of death.

Authorities believe two missing teenagers are now in Mexico, and were concerned about Le, who investigators could not find.

In a news conference Tuesday, police said they found Sandy Le's car in Phoenix, Arizona and they are investigating her disappearance as a homicide.

Police are treating the case as a homicide but have not said why.

Castillo and Feaster are charged with possessing her stolen car and police believe they are in Mexico.

“We are very interested in bringing them back, to ask them any questions or ask them for information about Ms. Sandy Le's whereabouts,” Selvey said.

Le's family reported her missing on Wednesday after she left home Tuesday, Aug. 9 and did not return.

Family members reported Castillo missing on Thursday. Police said he was picked up at his home by Feaster and the pair did not return.

On Saturday, Castillo's mother received a call from her son.

Feaster's family reported receiving a similar call. The families said both teens said they didn't know where they were.

The calls came on the same day police located Feaster's car in a neighborhood known as Reedy Creek Plantation.

Channel 9 was with Le's family Sunday as it printed dozens of new fliers. The flier shows the family is now offering a $10,000 reward for information that will lead to the young woman, who is known for her giving heart.

Anyone with information on their whereabouts is asked to call 911. 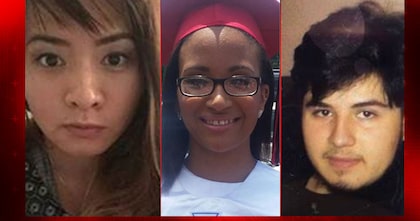