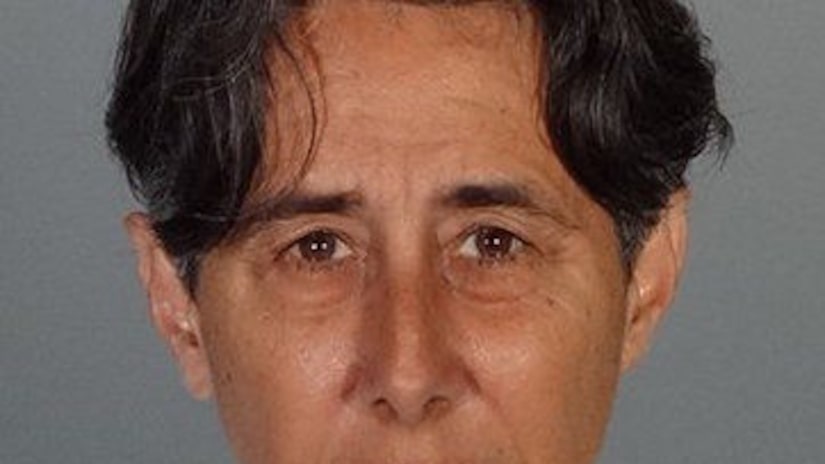 LOS ANGELES -- (KTLA) -- In an audio recording released by police on Wednesday, an 8-year-old Glendale boy can be heard urgently describing the attempted kidnapping of his 3-year-old brother to a 911 dispatcher.

The boy was with his brother at John Marshall Elementary School on Aug. 10 when Lisa A. Arnold allegedly attempted to kidnap the younger boy. Their mother came and intervened before the child could be taken, police said.

In an interview with KTLA Wednesday evening, the unidentified boy described fighting off the would-be kidnapper, who, he said, "looked like a bad person."