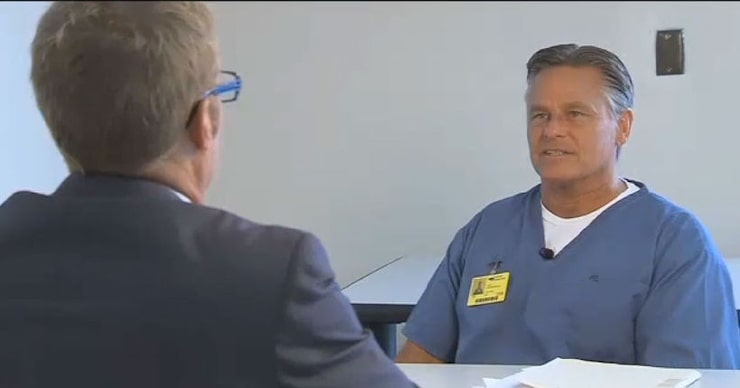 They're asking the governor to free a Fort Myers man serving life in prison.

He was sentenced 23 years ago for having just one ounce of cocaine.

The state attorney's office sent a letter to Governor Rick Scott and the clemency board. They're urging him to set Edwards free rather than keep him locked up for another 30 years.

Edwards has been locked up for more than 23 years after he was caught with a table spoon of cocaine in 1993. It was third non-violent offense.

During an interview two years ago, Edwards said he never thought he would be given 60 years for a tablespoon of cocaine.

However, after 23 years served, State Attorney Cynthia Ross in a letter said that Edwards's time served is more than an adequate penalty for his offenses.

Her letter to the governor and the clemency board is unprecedented.

"This is the first time I have written to request leniency for a defendant," Ross said.

The prosecutor who helped put Edwards away agrees.

Former prosecutor Joe D'Alessandro told NBC2 that Edwards's case needs to be looked at and he is imploring the governor take a look at it and agree to commute the sentence.

There's just one problem: The state has a backlog of 20,000 cases. So unless Edwards's is pulled from the stack, his family fears it could be years before he's granted clemency.