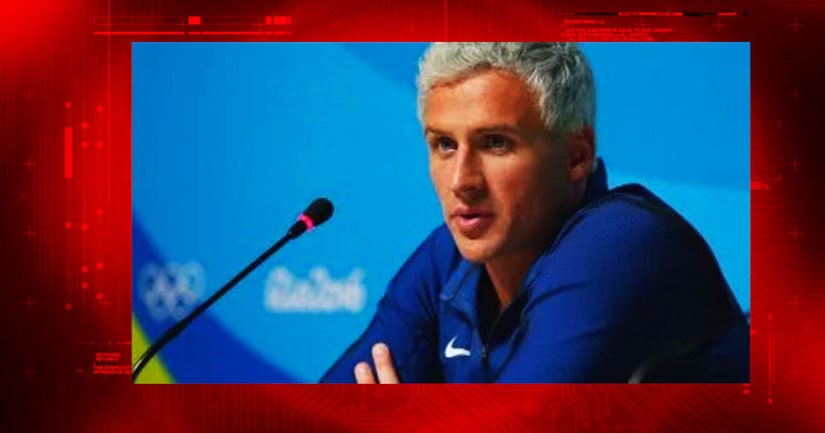 Judge Keyla Blanc De Cnop, of the Special Court of the Fan and Major Events, ordered search warrants for American swimmers Ryan Lochte and James Feigen and the seizure of their passports, according to a statement by the Rio Justice tribunal.

The swimmers are involved in an investigation into an alleged robbery that reportedly happened in the early hours of Sunday.

Police in Rio arrived at the Olympic Village on Wednesday morning to take the two swimmers' passports and gather further testimony from them about the reported robbery, a US Olympic Committee spokesman said.

“There was no effort to detain anyone, but police did have further questions this a.m.,” said Patrick Sandusky, USOC chief external affairs officer. “The swim team moved out of the village after their competition ended, so we were not able to make the athletes available ... We will continue to cooperate with Brazilian authorities.”

Police have found little evidence so far to support their accounts, and say the swimmers were unable to provide key details in police interviews.

Lochte has already left Brazil and returned to the U.S., his lawyer, Jeff Ostrow, told CNN.

Lochte, Feigen, Gunnar Bentz and Jack Conger were robbed at gunpoint early Sunday in a taxi bound for the Olympic Village by individuals posing as armed police officers, the US Olympic Committee said Sunday. The robbery — during which one of the bandits was said to have put a gun to Lochte's forehead — reportedly occurred after the athletes left a hospitality house hosted by France.