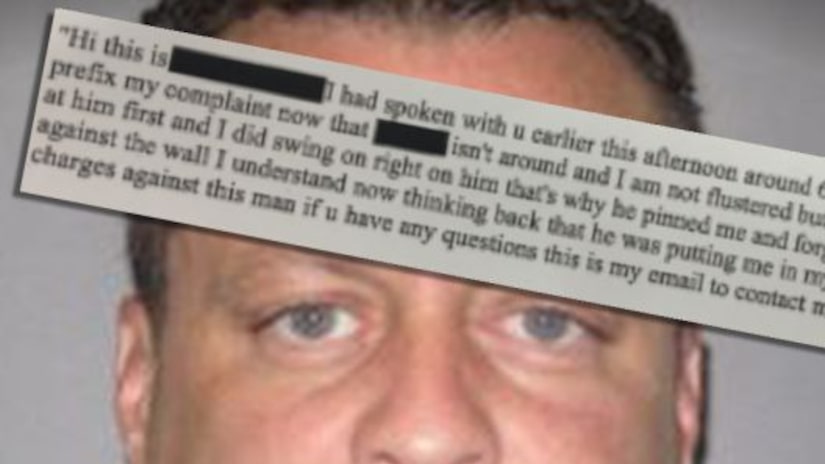 COLOMA TOWNSHIP, Mich. -- (WXMI) -- Prosecutors initially told the public that Berrien County courthouse shooter Larry Gordon was in court July 11 for an incident stemming from a 17-year-old girl who had been “held against her will by Gordon for approximately two weeks.” But documents newly obtained by FOX 17 suggest it was not a “typical” kidnapping.

The documents, obtained from the Coloma Township Police Department through the Freedom of Information Act, shed light on the odd circumstances that lead to the deadly shooting of two court bailiffs at the Berrien County Courthouse in July.

The 222-page report outlines a deteriorating relationship between Gordon, 44, and his ex-wife as Gordon seemingly descended into a world of drug abuse while his wife struggled to take care of their young child.