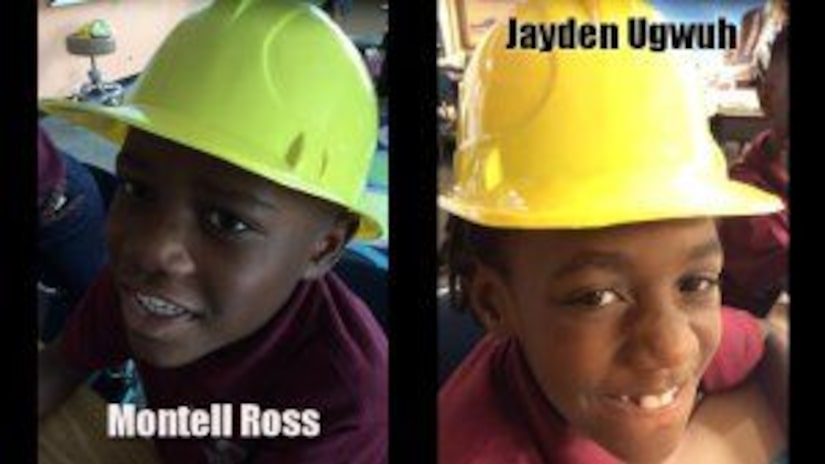 KANSAS CITY, Mo. -- (WDAF) -- Kansas City police believe that at some point the people responsible for the murders of two boys early Saturday morning at 58th and College were inside the home.

"I do not get it. I swear. We have to protect the future. He's the future," said Jayson Ugwuh, Jayden Ugwuh's dad.

Ugwuh was only 9 years old and his cousin Montell Ross, 8 years old. They were killed early Saturday morning when a gunman sprayed bullets into the family home where Jayden and Montell were sleeping. Altogether, there were six children sleeping inside the home at the time.

FULL STORY: Dad: After he was shot, 9-year-old snuggled up to brother and died - WDAF