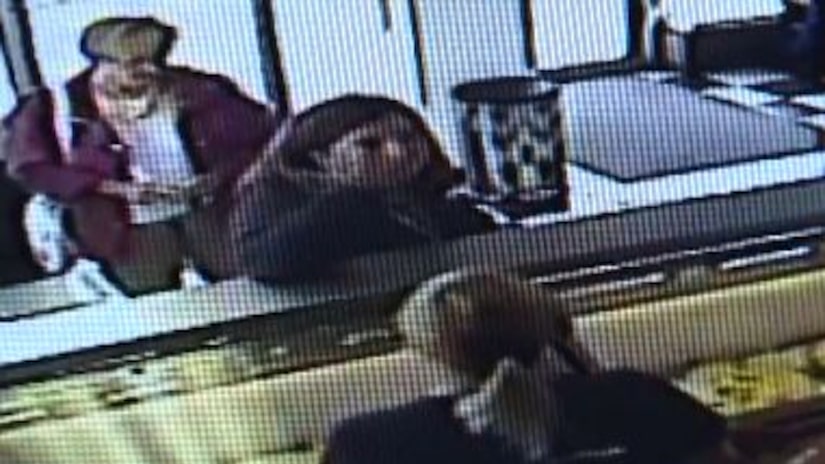 Tricia Kortes has been charged with one count of assault and battery for an incident that took place at Ray's Ice Cream in Royal Oak on July 9, 2015.

According to a store manager, Kortes wanted Mackinac Island Fudge but Ray's was out of that flavor. She was not happy and became belligerent. Some of the store's customers suggested she should leave