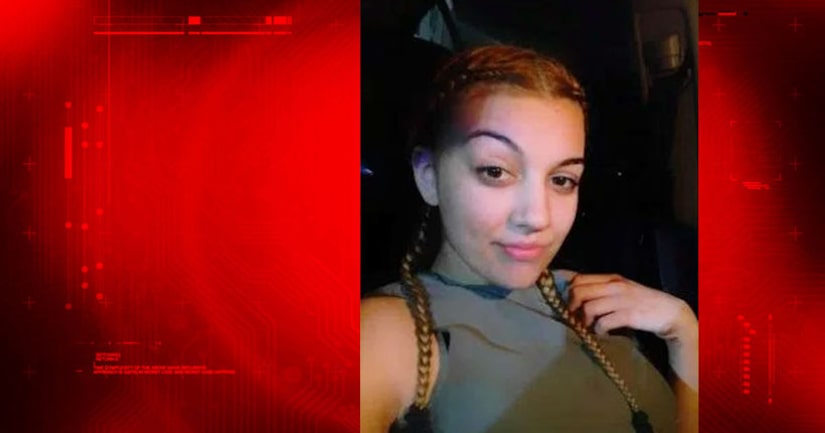 CLASON POINT, Bronx -- (WPIX) -- A teenager was allegedly slashed by a female several times and stabbed before she ran away, police said Tuesday.

The attack happened on July 18, at about 1:30 a.m., when an 18-year-old woman who was walking on Pugsley Avenue in Clason Point section of the Bronx was approached by female from behind, according to the NYPD. The culprit, who goes by the name "Snow," slashed the victim on the shoulder, forearm, cheek and then stabbed her in the abdomen, police said.

EMS took the victim to Jacobi Hospital, where she has been treated and released.

The attacker was seen running away southbound on Pugsley Avenue.

The suspect is described as about 5 feet 3 inches tall, weighing about 110 pounds, with brown eyes and short blonde hair in a bun. She was last seen wearing a pink T-shirt.