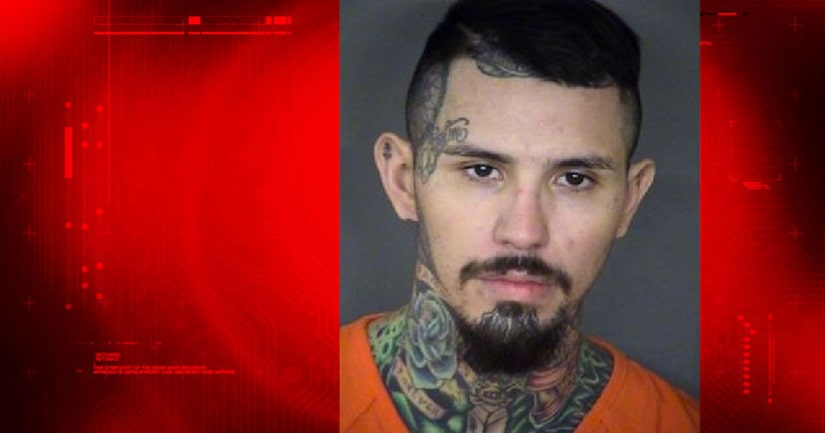 SAN ANTONIO -- (KABB) -- Police arrested a man they say broke into an apartment while wearing a stolen officer uniform.

According to a criminal complaint, employees at the Abbey at Copper Creek saw the suspect walking around the complex on August 3. Later that same day, he was seen going into a vacant apartment and taking property.

The apartment workers noticed the man was wearing a security guard uniform.

The next day, the suspect was again spotted on the property. This time, he was looking into car windows, said the witnesses.

When police were called, he ran to another apartment complex. He was arrested and the stolen property was found.

Investigators say the uniform was stolen from the Bexar County Detention Center. The suspect, identified in court papers as Manuel DeHoyos, is charged with burglary of a building.