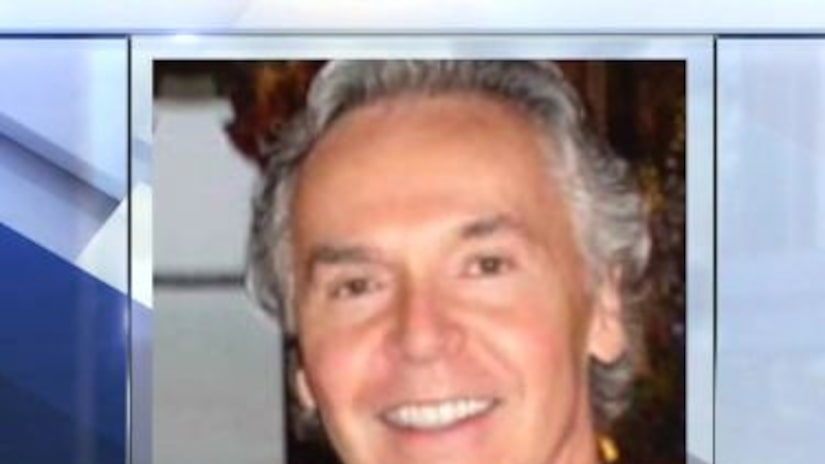 GROSSE POINTE FARMS, Mich. -- (WXYZ) -- (WXYZ) - The man accused of stabbing and killing a Grosse Pointe Farms interior designer was back in court today. A judge is deciding whether David Corzillius should stand trial on murder charges.

The attorney for Corzilius is questioning whether his client actually caused Daniel Clancy to die. The 49-year-old was originally charged with Assault with Intent to Murder for the March stabbing attack of the well-known designer. But seven weeks later, Clancy died in the hospital. That's when the Wayne County Prosecutor added the murder charge.